Down By The River – Milky Chance

Keep Your Head Up – Ben Howard

Blame It On Me – George Ezra 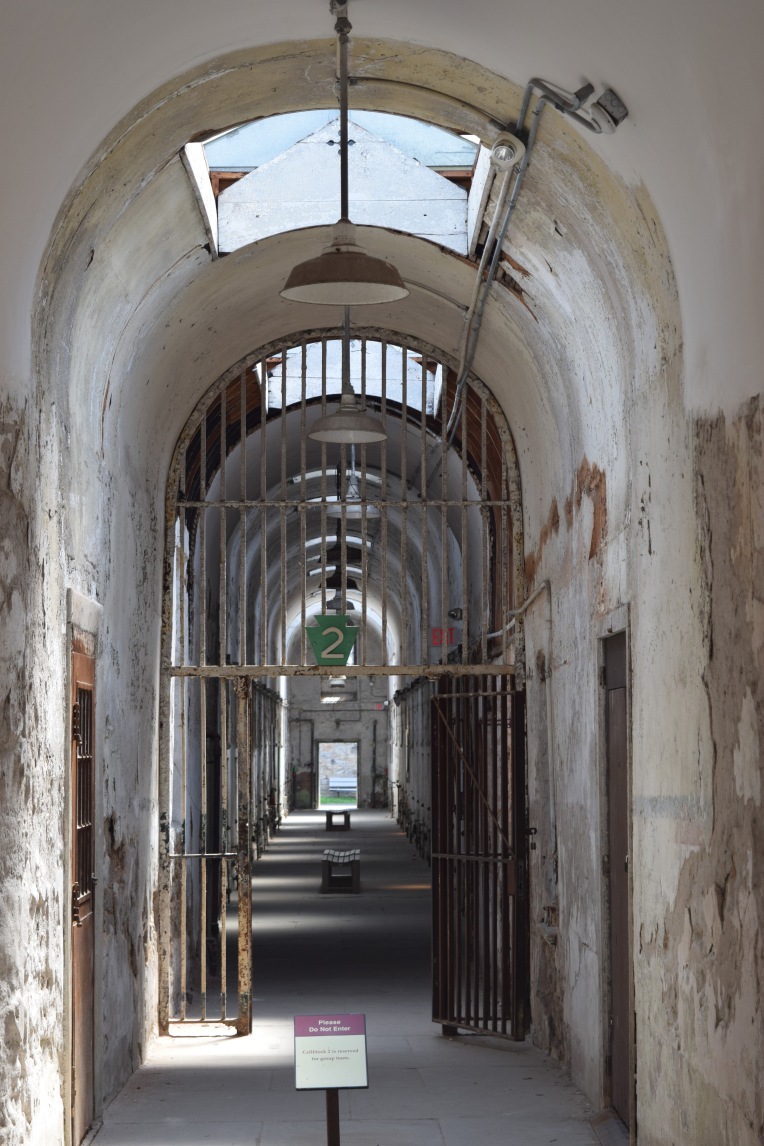 Eastern State Penitentiary in Philadelphia, is spooky to say the least, it must be that it looks and feels abandoned or the fact that it housed some of the most dangerous prisoners under confinement. 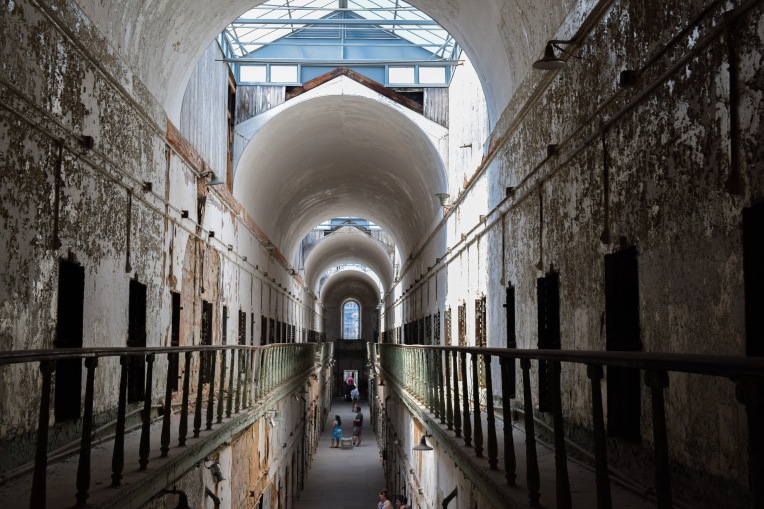 The best thing about this place  is that  once you pay, they equip you with an audio tour and just like that they set you free, you get to listen to what you want where you want allowing you and all the other visitors to explore the abandoned cell blocks. The only downside is that if you are a wimp (like me), you don´t feel completely at ease walking through one of the most hunted buildings in the United States. 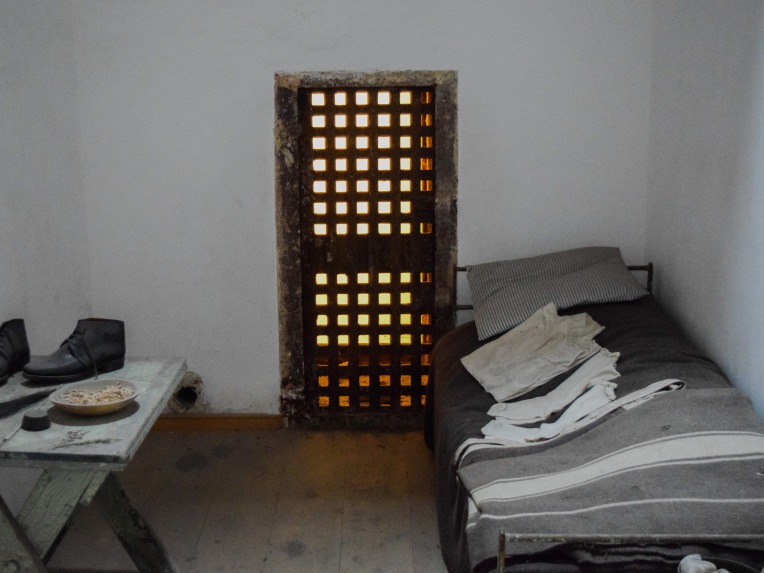 As you enter cell block 7 you are taken back in time, you get to see how prisoners lived, separated from the outside world and deprived from all human contact. I don´t know about you, but I would have probably gone mad if I was cut off from all communication. 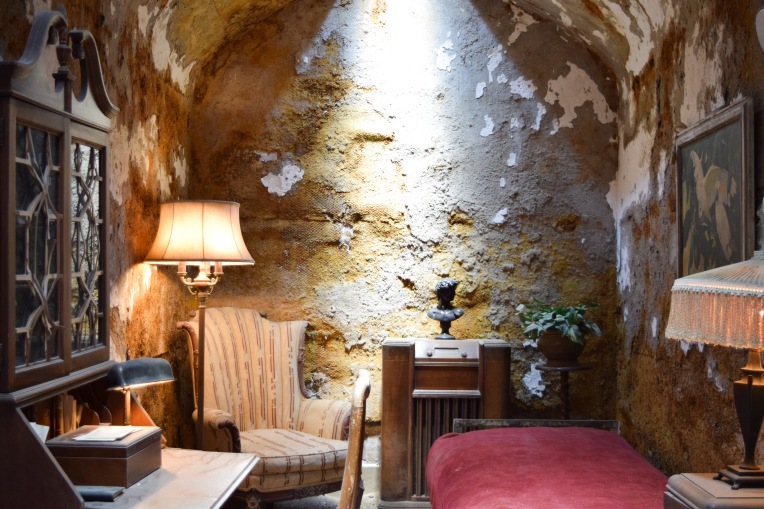 But not all prisoners lived in bad conditions American gangster , Al Capone, lived in this lavish “cell” from 1929 to 1930. 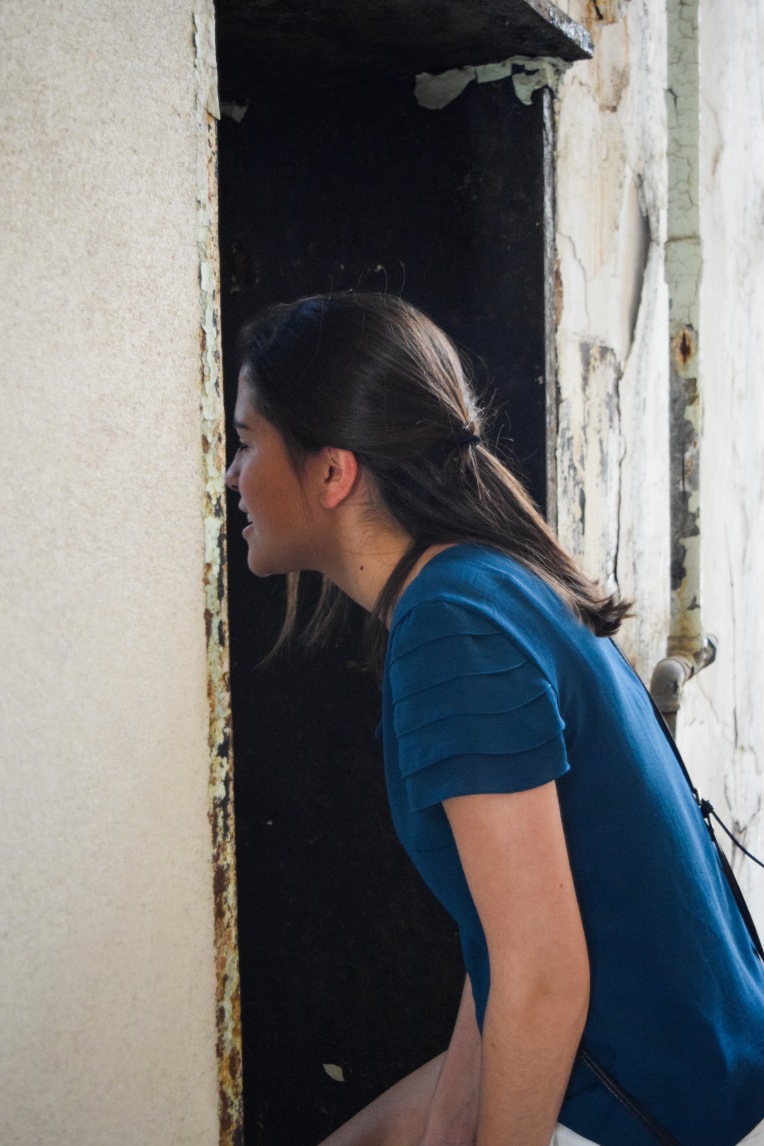 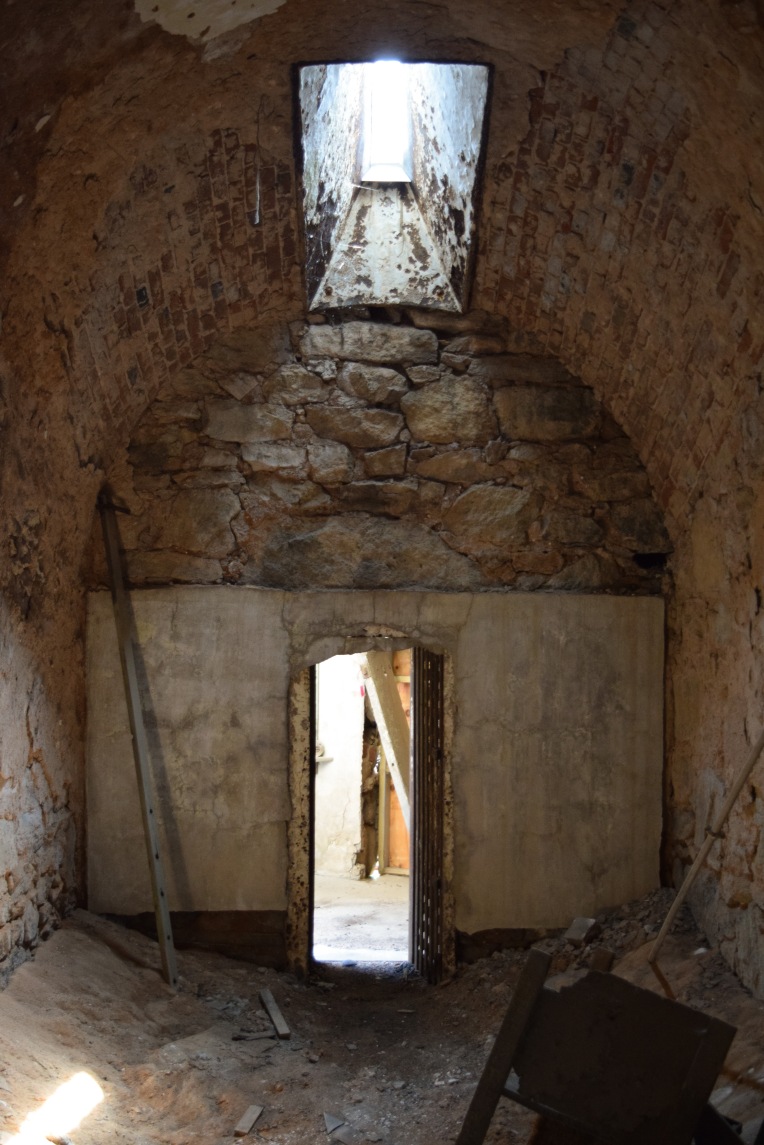 After peeking through the cell blocks I came up with one conclusion, this place is dramatic, so when I learned that they organize one of the best horror houses here during Halloween I was definitely not shocked and a little bit annoyed that I won´t be able to see the terror behind these walls. 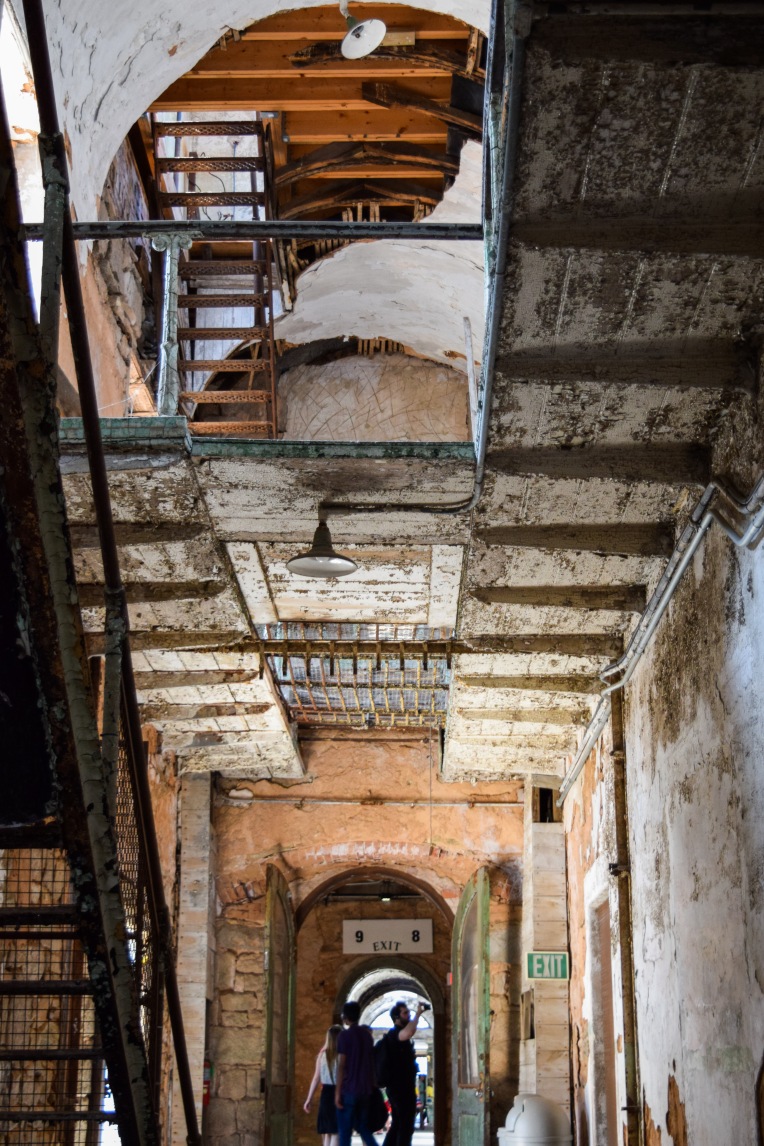 After exploring every nook and cranny and with a feeling of complete satisfaction we decided it was time to go find another adventure, one that involved extremely messy yet delicious  Philly cheesesteaks.

In response to The Daily Post’s weekly photo challenge: “Creepy.”

During summer one of my favorite things to do is to try out new recipes, with this said they have to be super easy or else something goes wrong! After trying some out, I can definitely say this is one of my favorites. 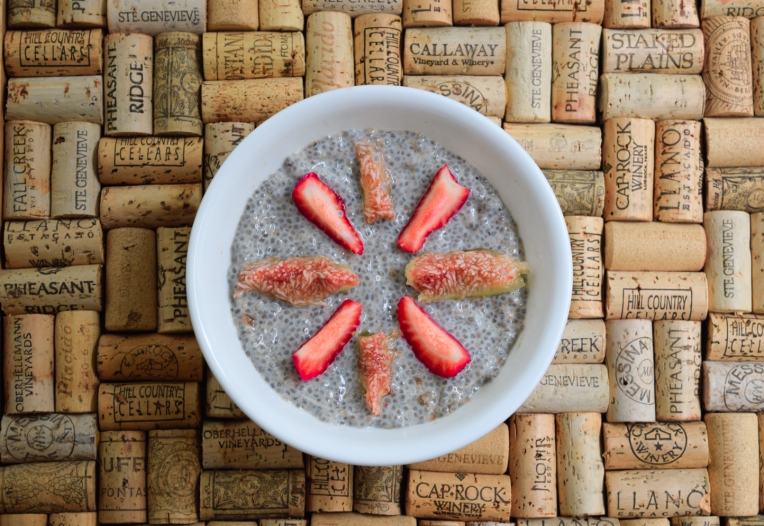 – 1 cup of the milk of your choice

– 1 cup of the yogurt of your choice

Mix yogurt, milk and as much honey as you like , then add chia and mix. Later place it in the fridge for at least and hour or preferably over night, the chia will expand and a yummy pudding will form. Cut fruit and add it on top, I especially like strawberries and figs but any fruit will do! 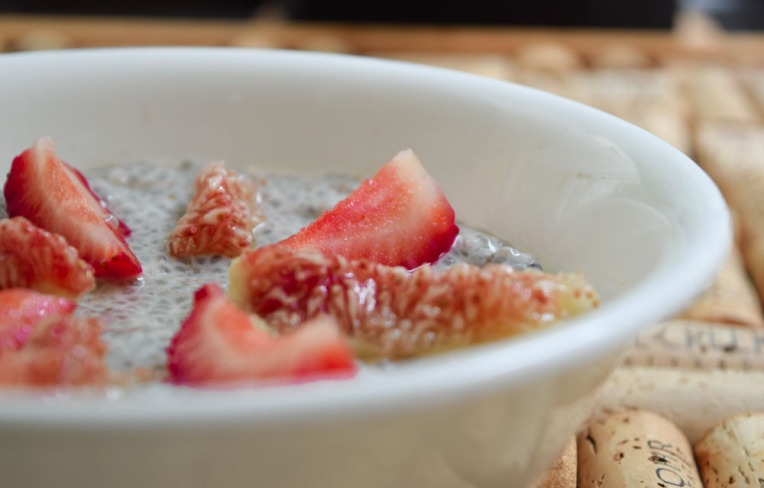 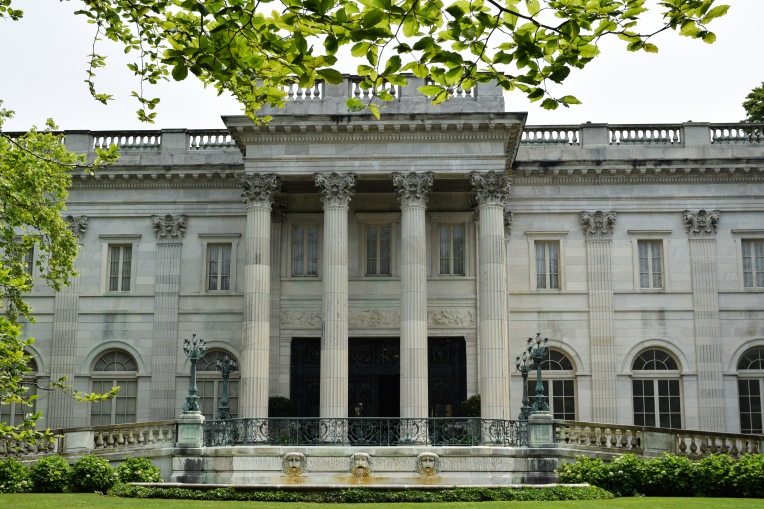 Las week my family and I went on a road trip, our first stop was New Port. It´s a summer destination for sailing, site seeing, shopping and enjoying the beautiful weather. After being there for two days I can finally say it´s amazing, it definitely has a special vibe that makes you want to slow down and relax. 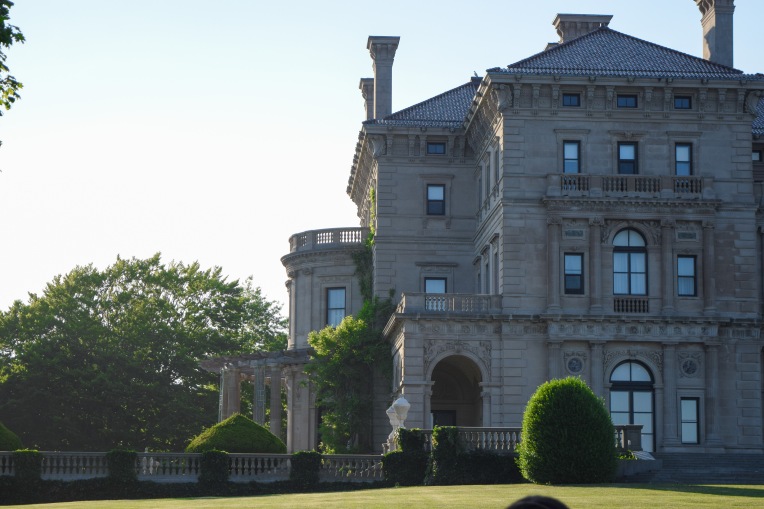 We first visited two mansions, Marble House and my favorite, The Breakers. After touring the homes which you are not allowed to photograph, we wandered into the backyards. We were surprised with some of the most beautiful views of the ocean. Later that day we went to a not so glamorous place but exciting nonetheless, Fort Adams. The tour guide was very passionate and the tour ended up being a bit too long for my liking but still it´s always fun to explore an abandoned building. 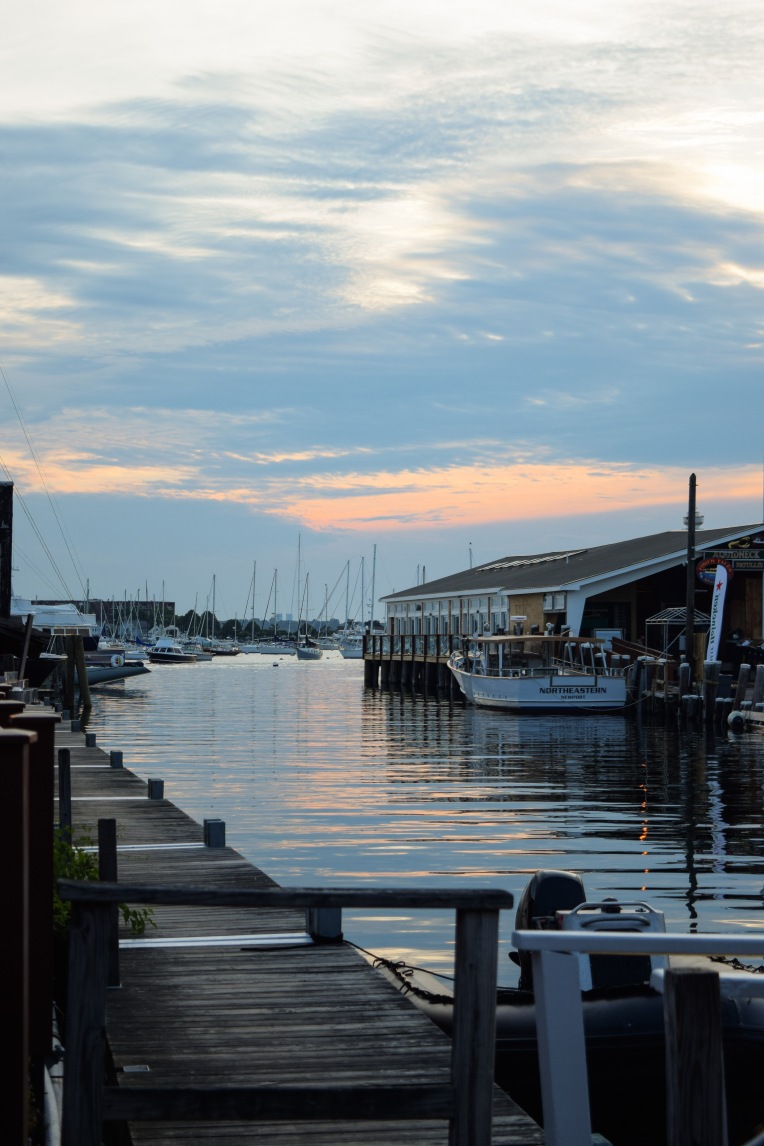 At the end of the day we went off to Bannister´s Wharf, the perfect place to enjoy the night and have a good eat.  After seeing all of this and a bit more it was time to continue with the road trip and as we were leaving I felt like staying there forever.

Being in Mexico is like being in a dream, this is mainly due to the fact that it´s filled with colors, from our beautiful folk costumes to the bright hues in Frida Kahlo´s house in Coyoacán. Colors are a way in which we celebrate death and life, a way we make newcomers feel welcome, a way to express our passion and joy.

These photos were taken on two different days while exploring Mexico City. 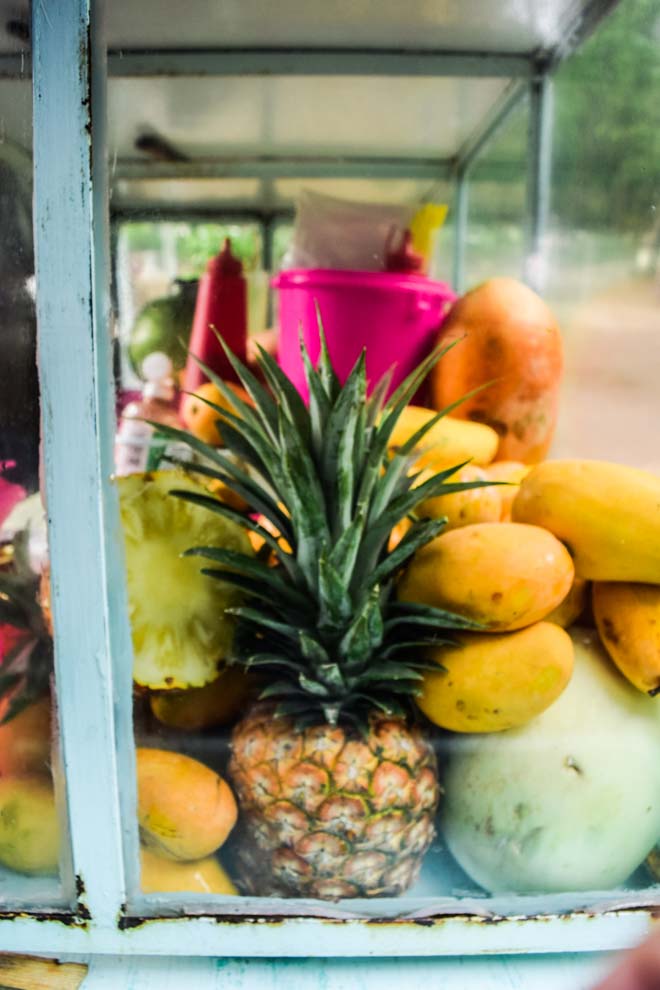 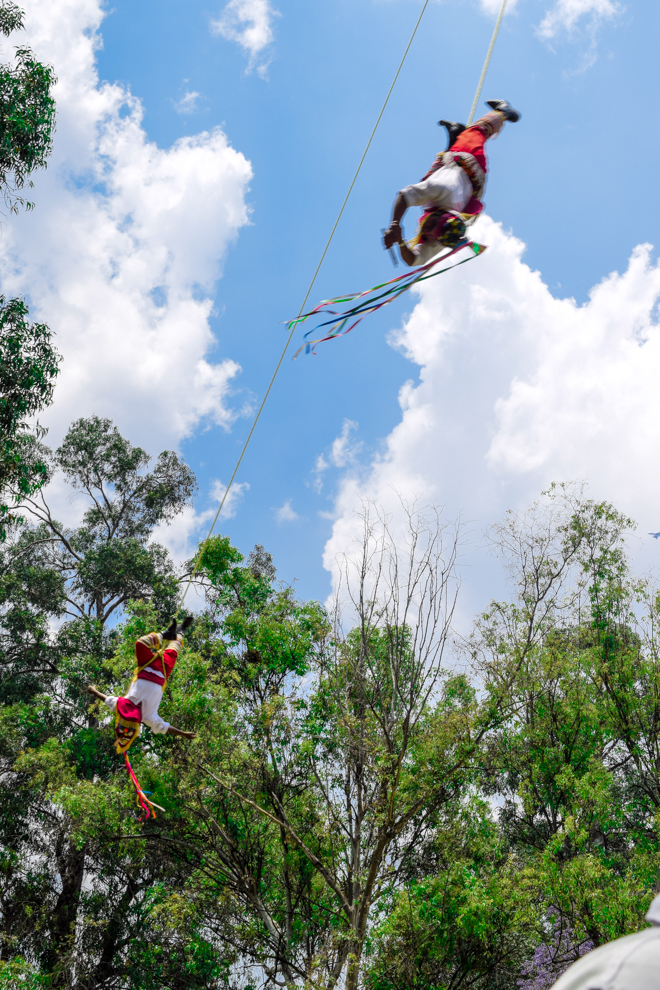 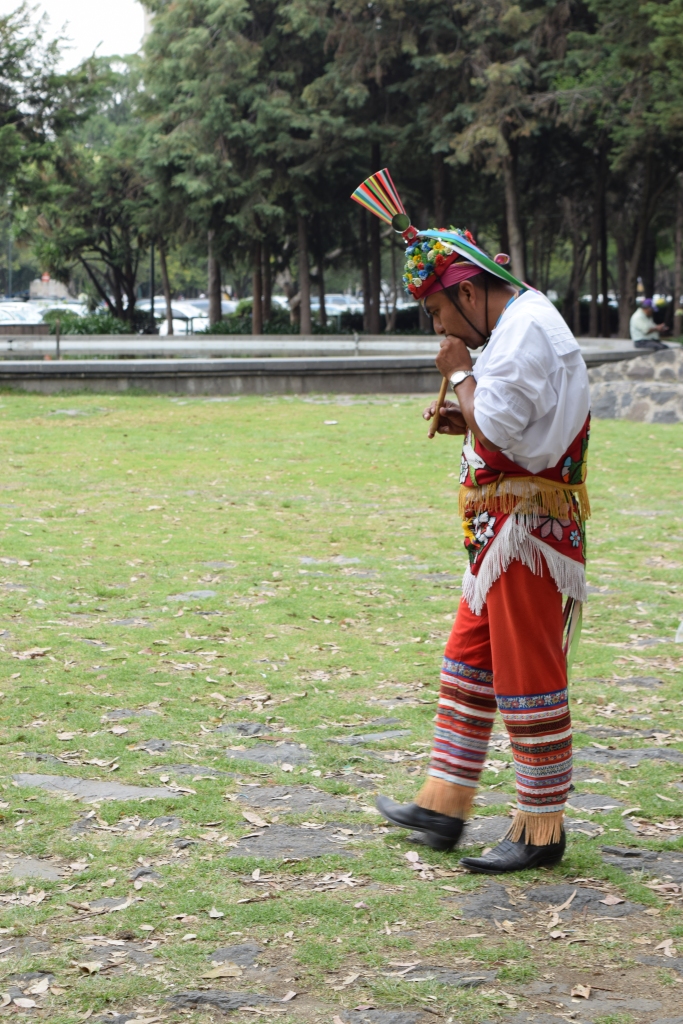 In response to The Daily Post’s weekly photo challenge: “Vivid.”